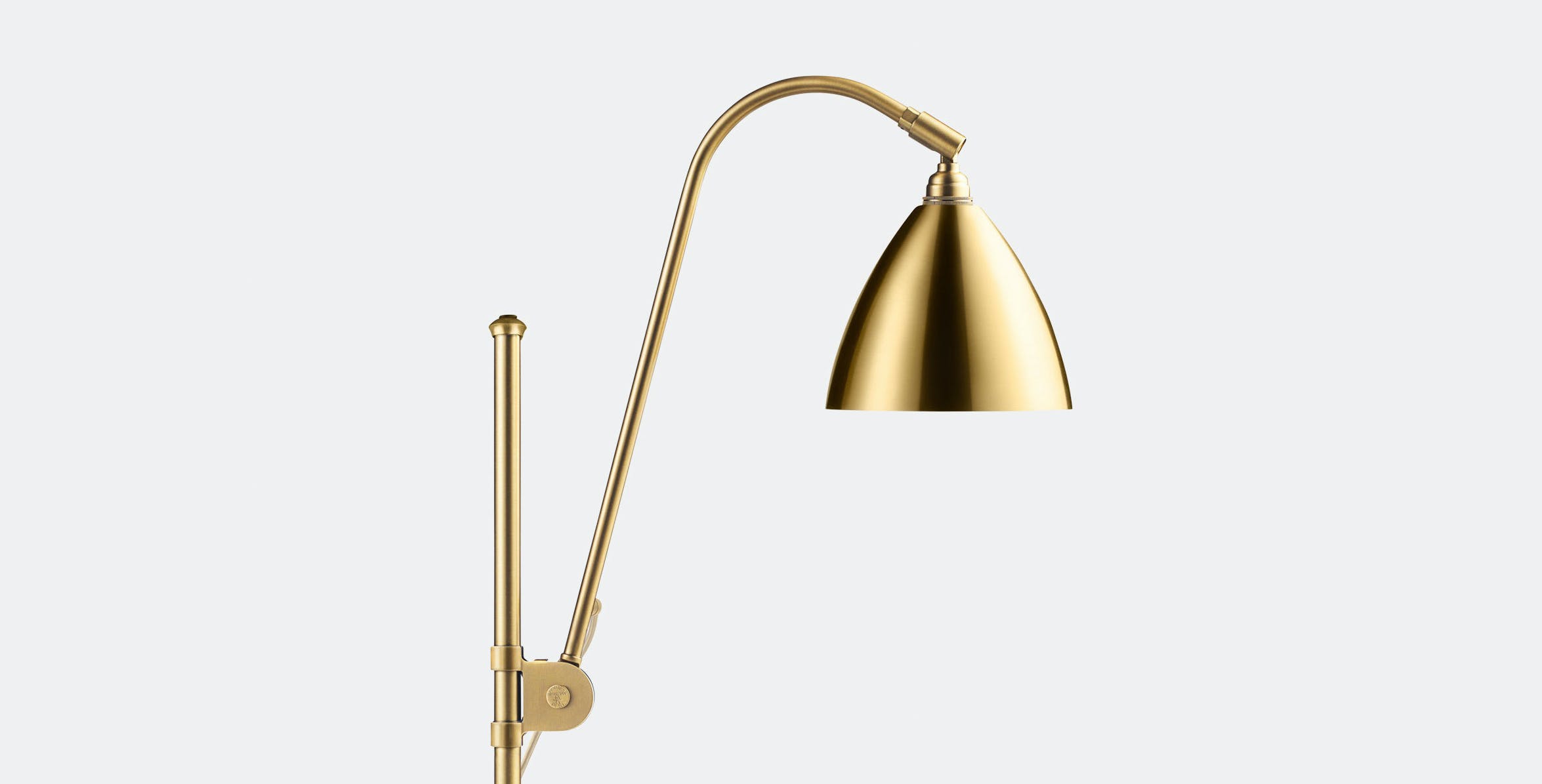 Robert Dudley Best was a radical modernising force in British design throughout the inter war period.

Designer Robert Dudley Best (1892-1984) was heir to Best & Lloyd, at the time the world's largest lighting manufacturer. They were known for supplying traditional style lighting for high profile clients such as the Titanic and the Orient Express.

In his twenties the young Dudley Best travelled Europe meeting designers and architects such as Walter Gropius. He discovered a passion for the modernist movement and felt a profound connection to the ideals of the Bauhaus. Upon his return to the UK the industrialist decided to put these ideas into practice and began his first sketches for what would become the iconic Bestlite.

Determined to bridge art and industry, Dudley Best took the Bauhaus principles as his guide, stripping all that was ornamental in Best & Lloyd's products. By 1930 his Bestlite collection was in production and became known as the light used by Winston Churchill in his air-raid shelter during the Second World War.

Today the Bestlite collection is still in production and is made by Danish design brand Gubi.

Interested in an item by Robert Dudley Best not featured below? Email [email protected] and we'll see if we can source it for you. 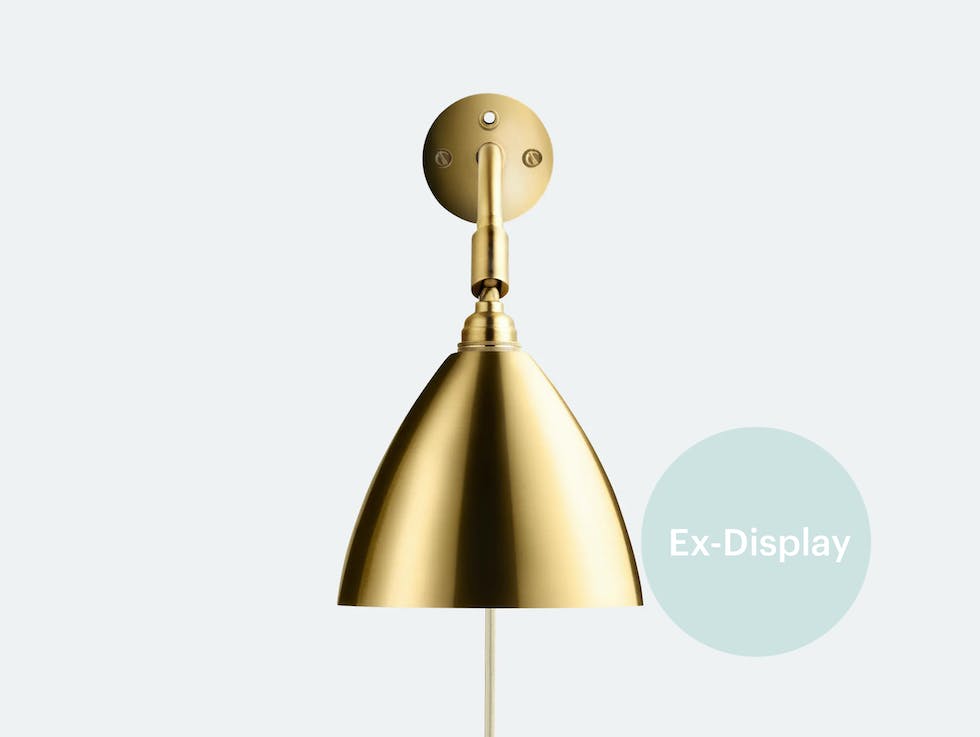 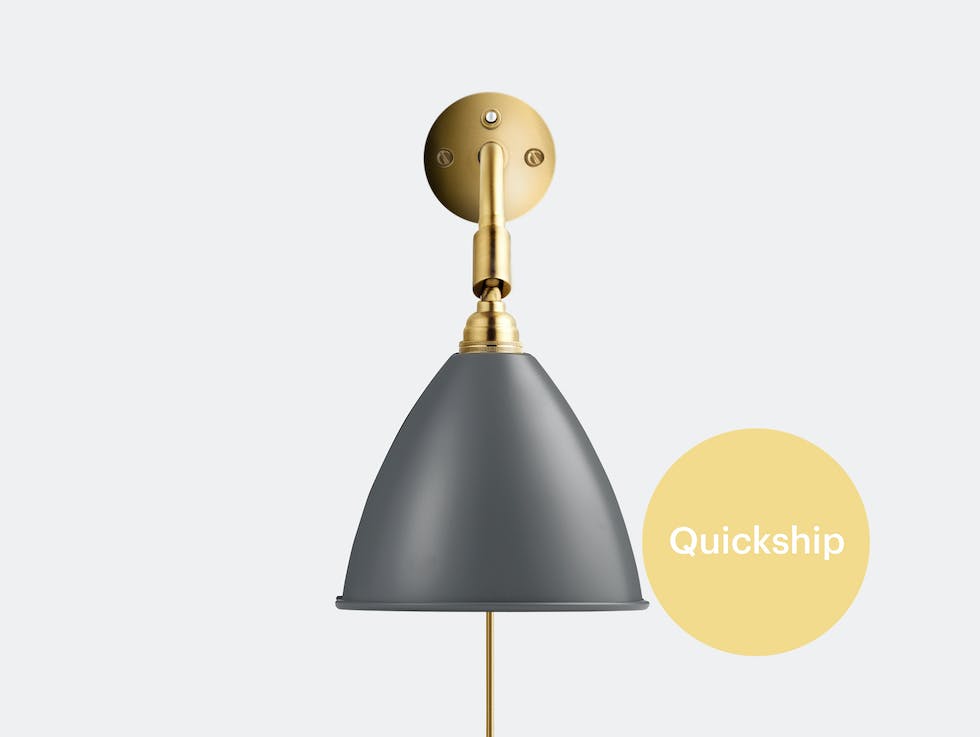 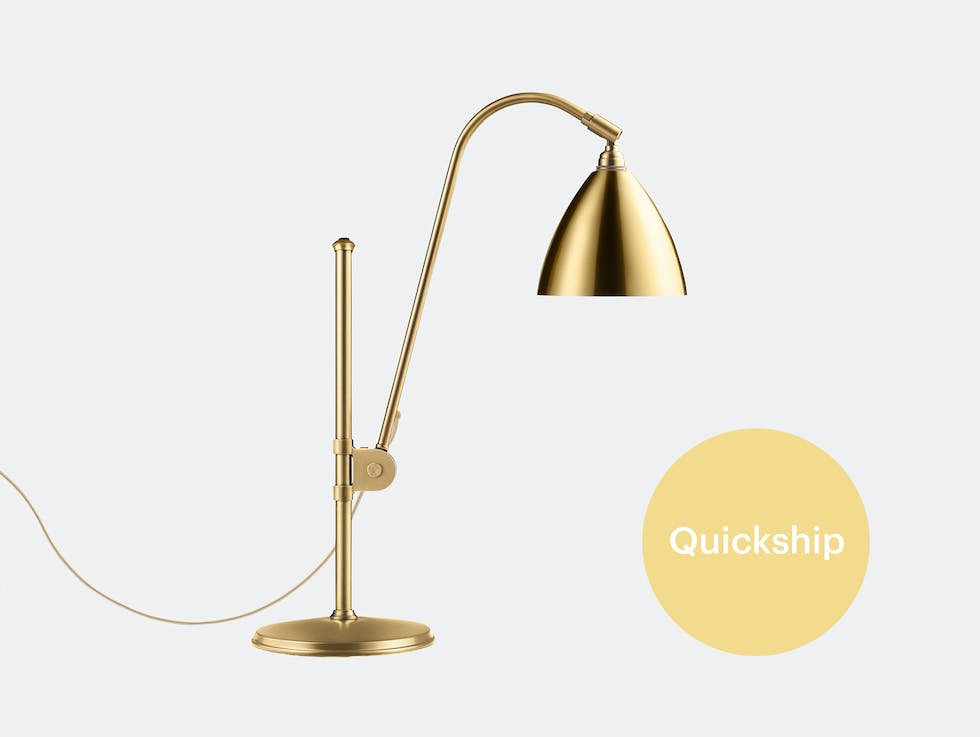