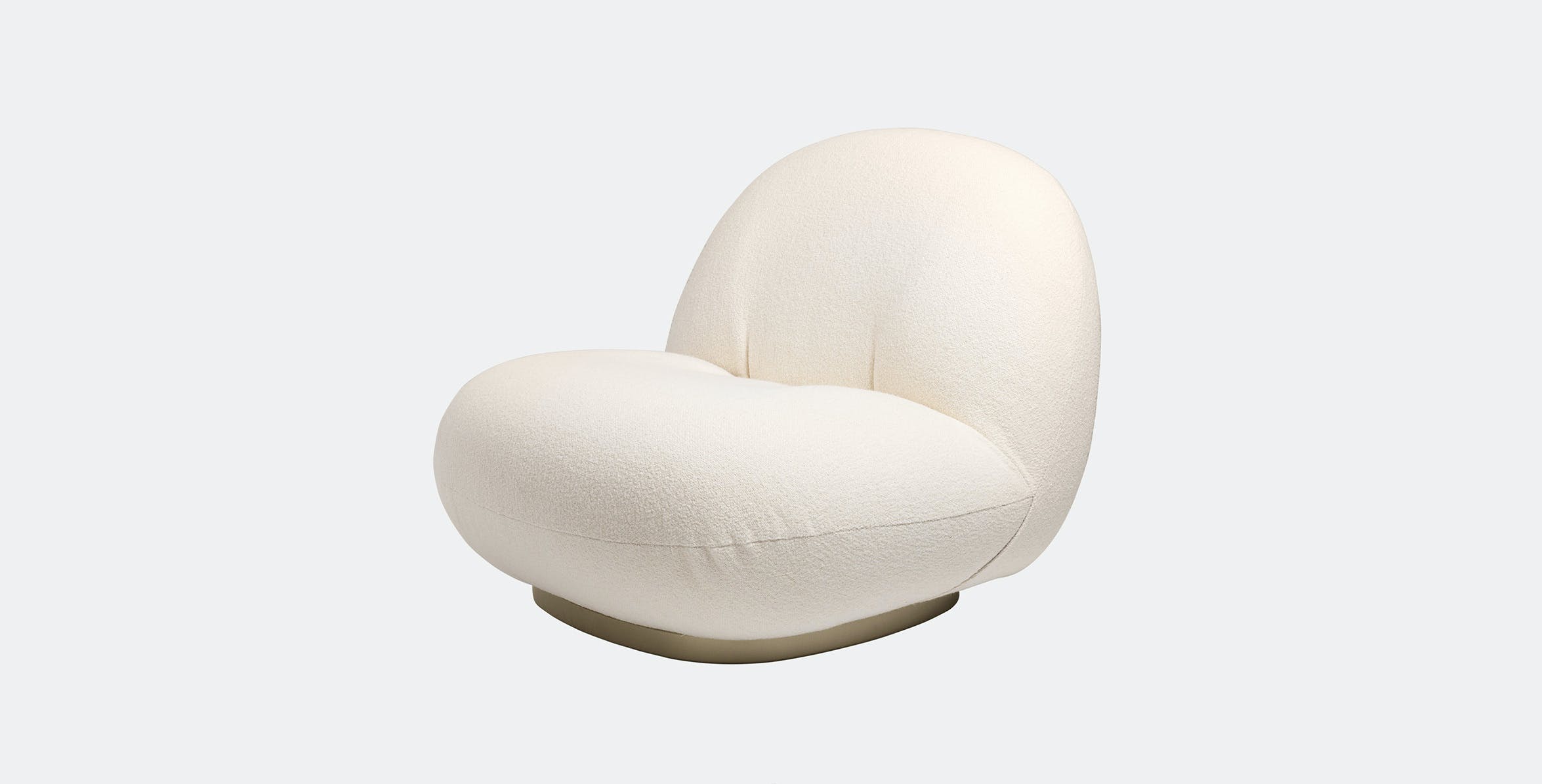 Designer Pierre Paulin's joyful, laid back style perfectly captured the spirit of the '60s and '70s.

French furniture designer Pierre Paulin (1927-2009) produced work that was instantly recognisable, his distinctive style became synonymous with the look of 1960s and 70s.

A student of the École Camondo school in Paris, Paulin then joined the workshop of Marcel Gascoin, where the young student discovered an interest in Scandinavian style and the positive role design could play in society.

In the 1950s Paulin struck out on his own, becoming interested in experimental materials that could be moulded and stretched. The result of these experimentations includes the Mushroom, Ribbon and Tongue Chairs which have all since become highly collectable classics.

His joyful, laid back designs perfectly captured the spirit of the era and Paulin was enlisted by presidents Georges Pompidou and François Mitterrand who asked him to redecorate parts of the Elysée Palace in the 1970’s and 80’s. Widely recognized, Pierre Paulin’s innovative designs can today be found in contemporary art and design collections around the world.

Interested in an item by Pierre Paulin not featured below? Email [email protected] and we'll see if we can source it for you. 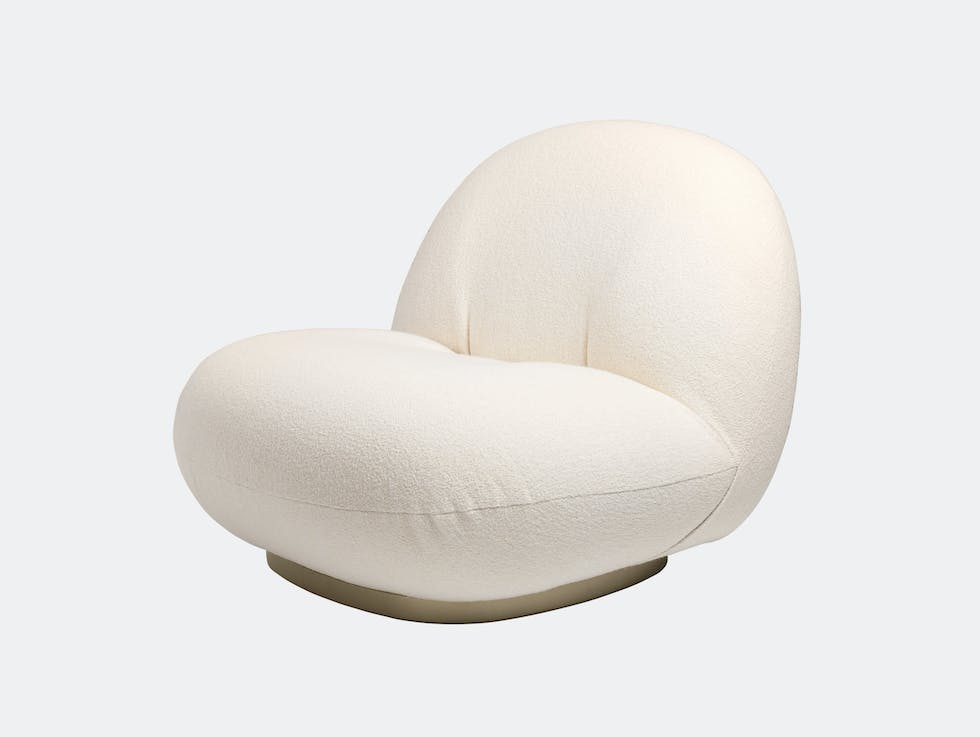