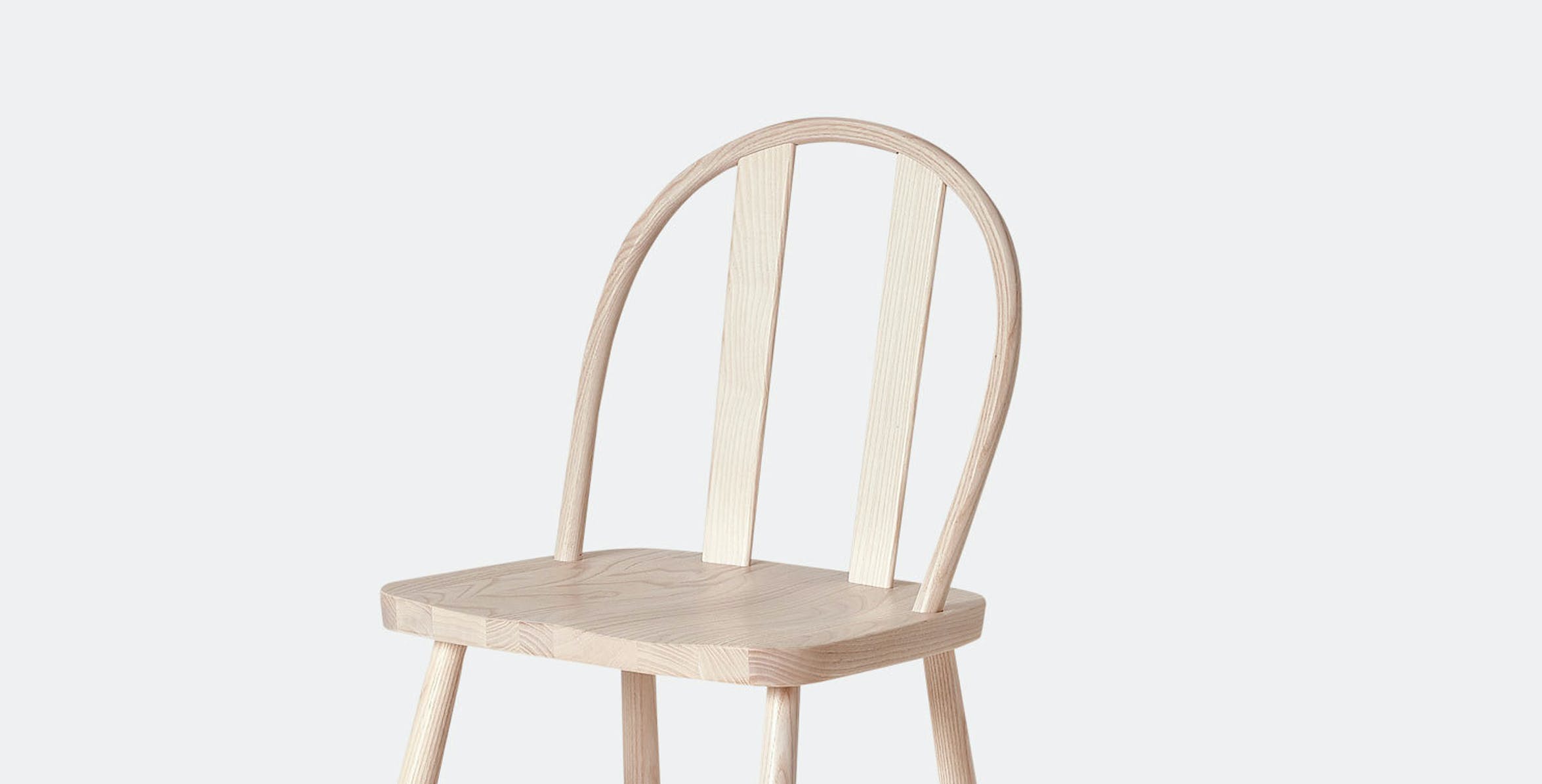 British designer Michael Marriott is known for his honest approach to materials in his furniture designs.

Designer Michael Marriott (b.1963) graduated from the Royal College of Arts in 1993. He went on to become one of Britains foremost designers, playing his part in the invigoration of British design in the 1990s and 2000s.

From his East London studio, he works across disciplines, and is known not just for his covetable furniture pieces but also his exhibition and spatial design. In addition, he is also well respected for his curatorial output and has organised several notable exhibitions at sites including the Design Museum, Two Willow Road and the Camden Arts Centre.

As a furniture designer, he tends to focus on humble materials treated sparingly, as shown by his work for companies such as Very Good & Proper. 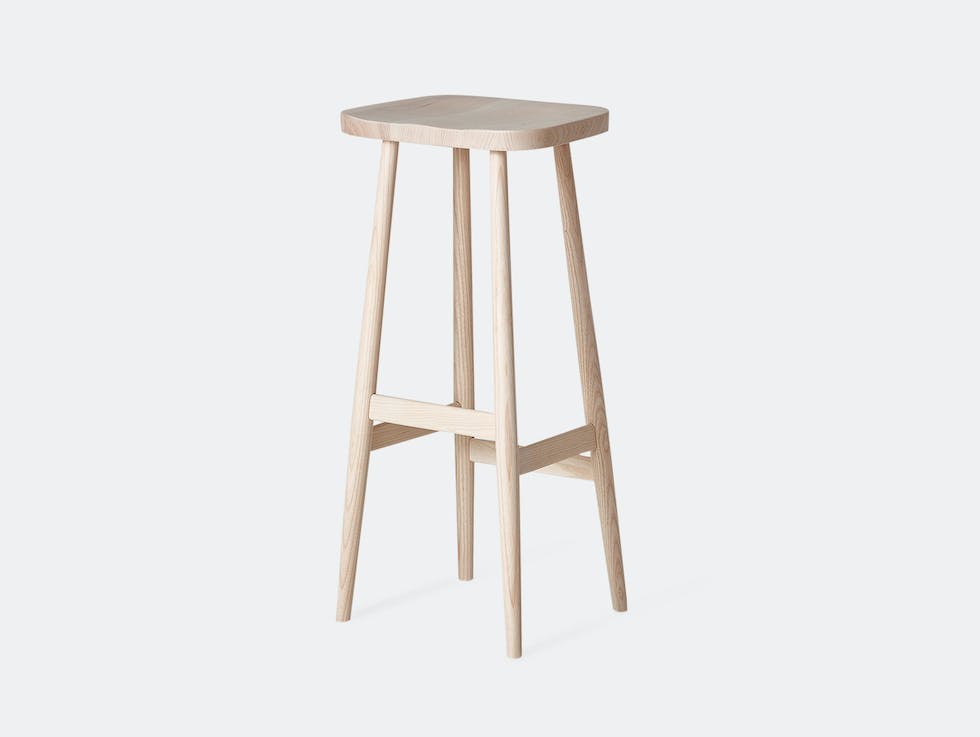 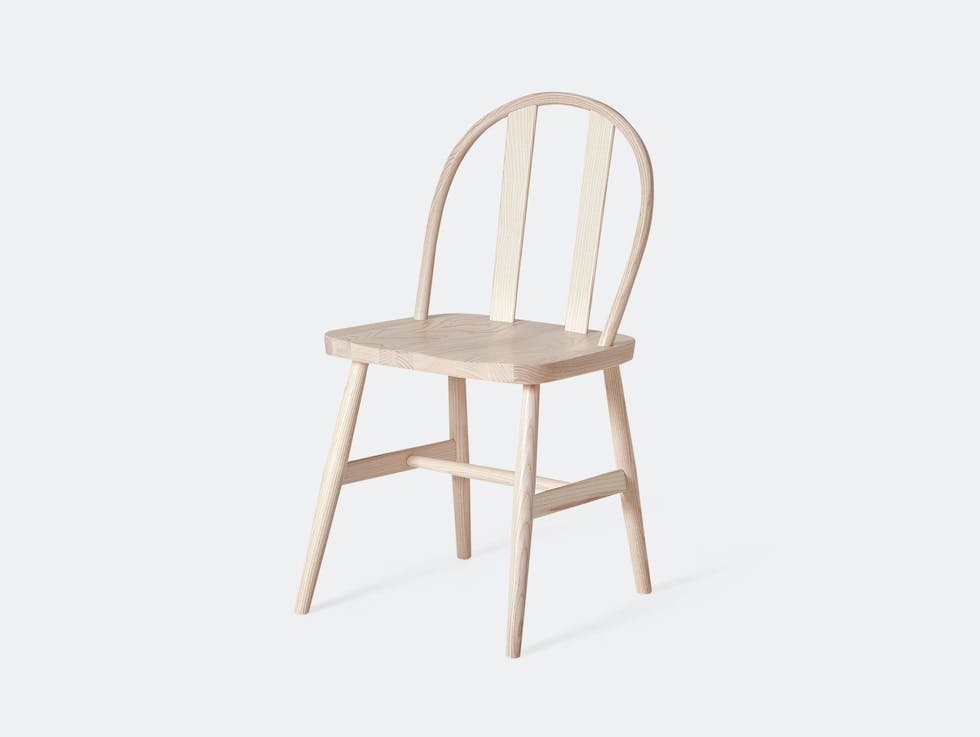