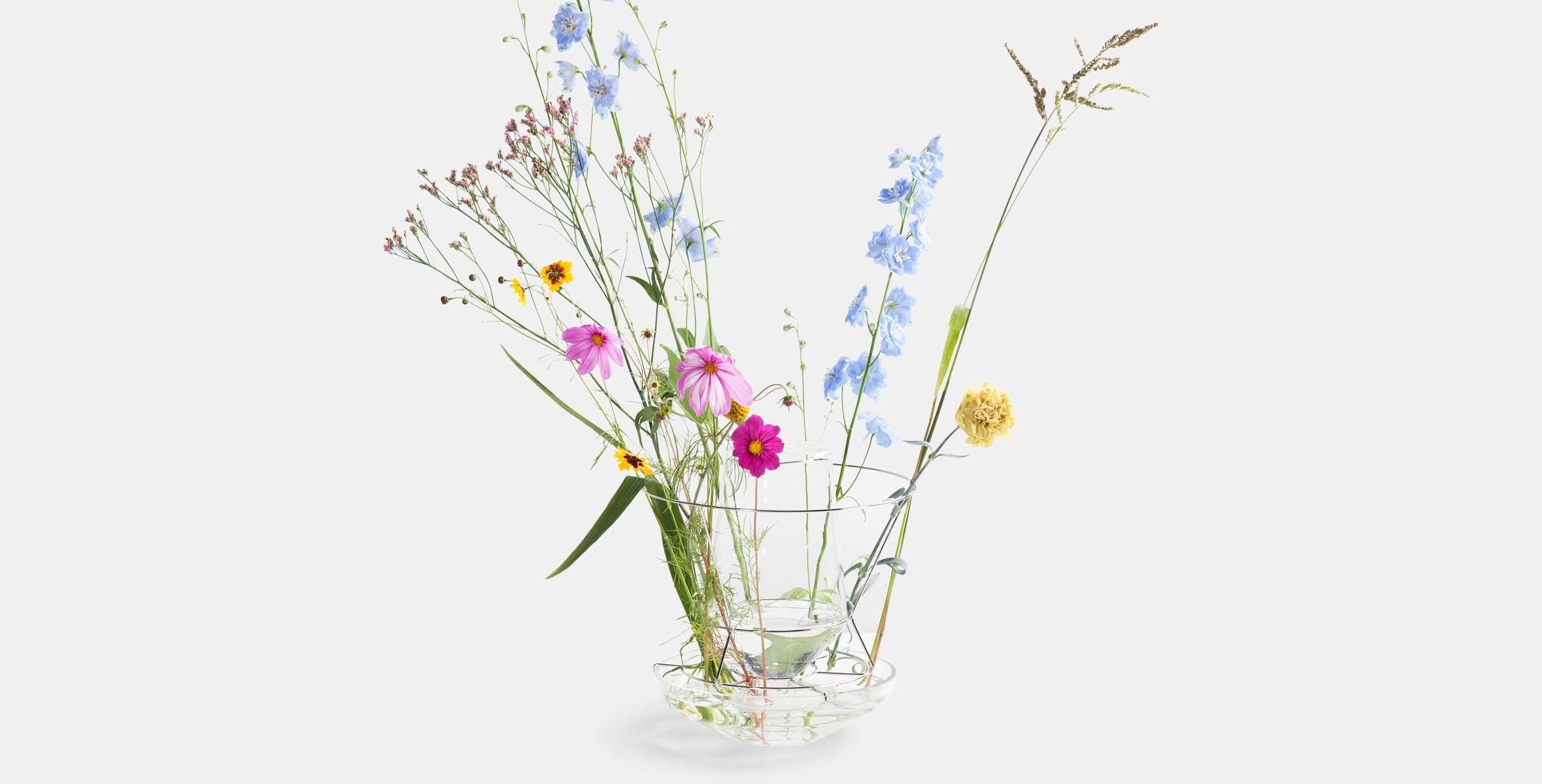 "The hidden vases are a paradox: they are hidden, but then again, they're not." - Chris Kabel

Artist and Designer Chris Kabel is interested in the intersection between Art, Design and Science. Born in Bloemendaal, the Netherlands in 1975. He attended Design Academy Eindhoven and graduated in 2001. In 2002 he moved to Rotterdam and established his own design studio, working with companies such as Valerie Objects. He is also a professor at the Ecole Cantonale d’Art in Lausanne (ECAL).

In 2005 he designed the Mesh Chair, which made him the recipient of a Wallpaper Award as well as earning him a place in the New York Museum of Modern Art's permanent collection.

Drawing inspiration from the materials he works with rather than employing a signature style. Chris Kabel's approach is rigorously researched and experimental, always resulting in innovative solutions. 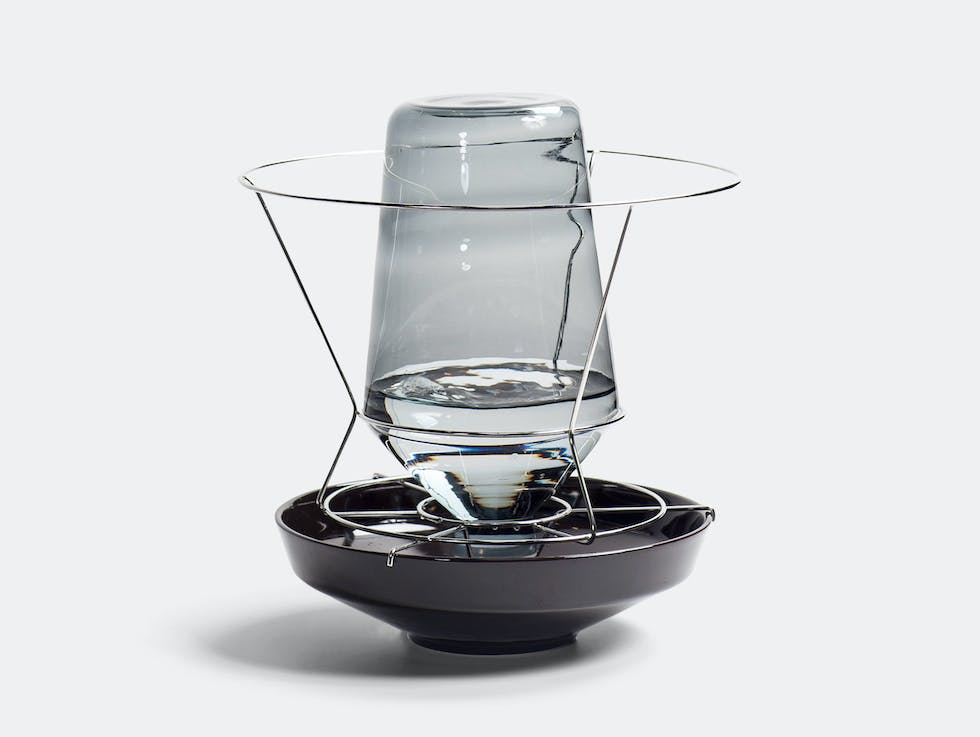 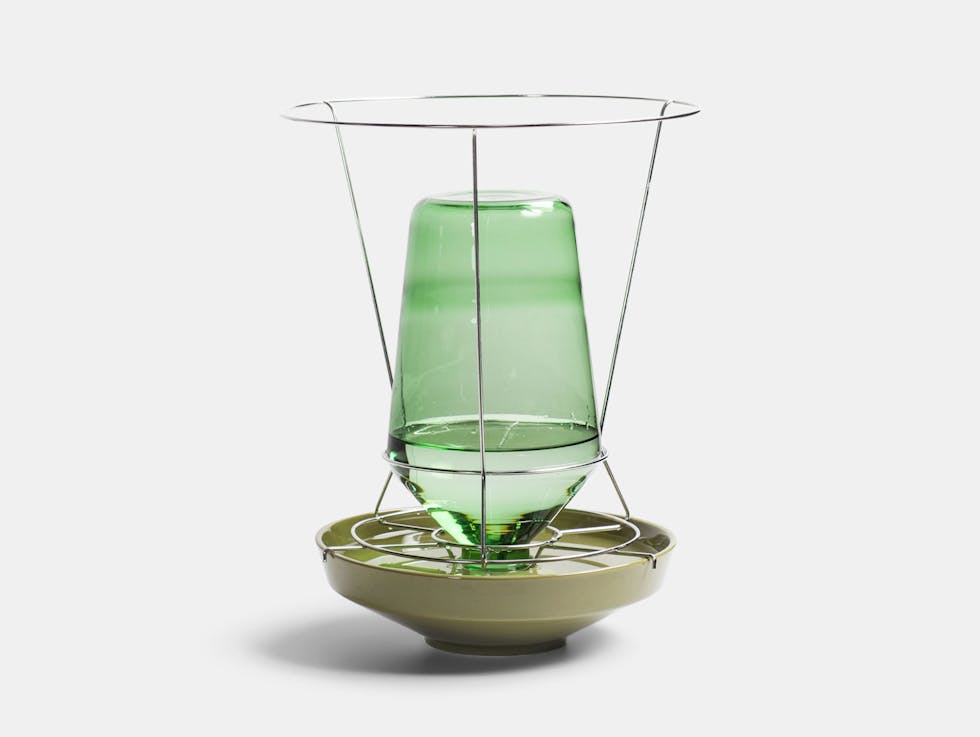