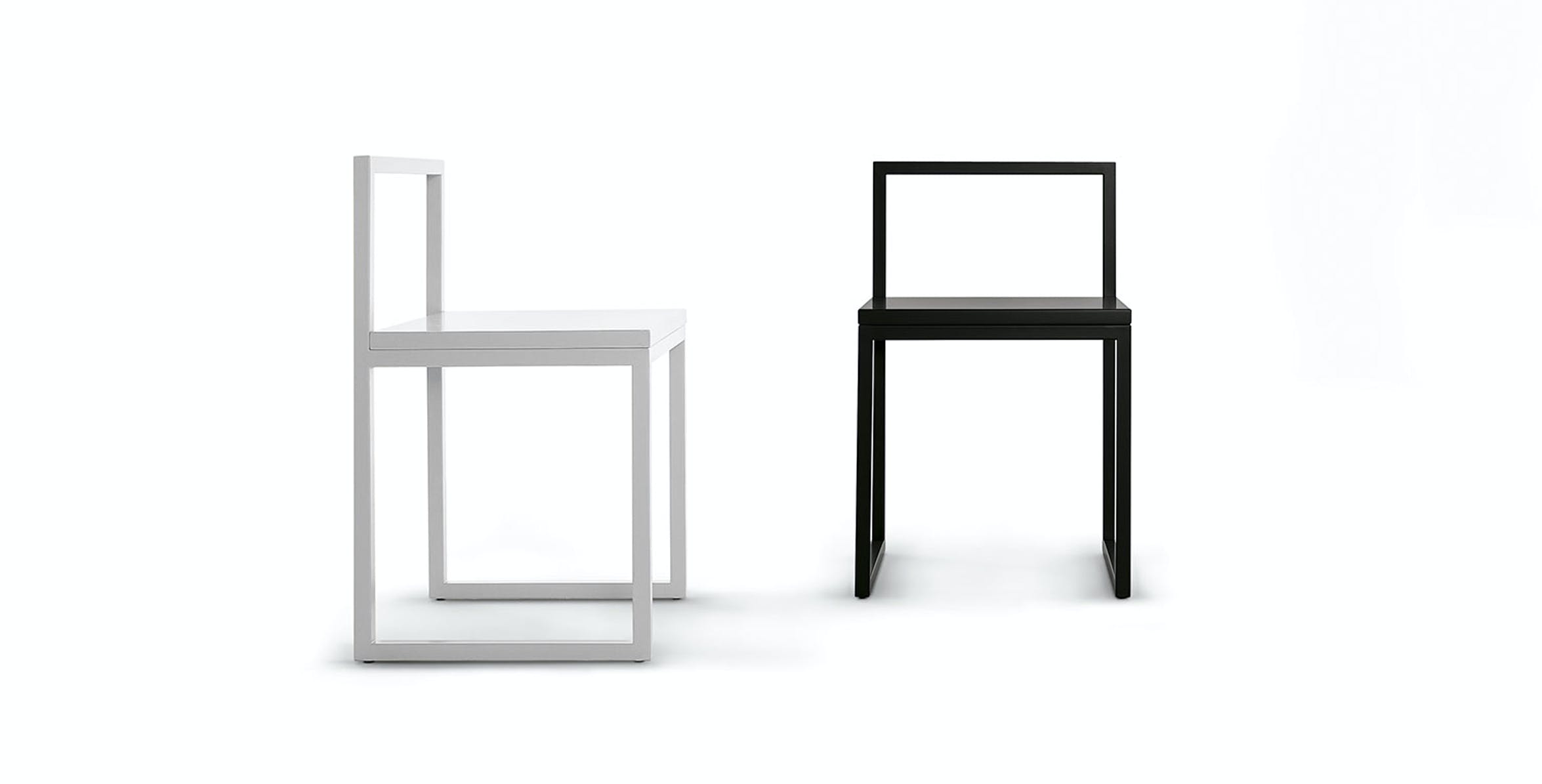 “We need to aim at essential things, to remove every redundant effects, every useless flowering, to elaborate a concept on mathematical bases, on fundamental ideas, on elementary structures; we strongly need to avoid waste and excess” - A.G. Fronzoni

Known largely for his work as a renowned graphic designer, AG Fronzoni (1923-2002) was also a prolific industrial designer, educator and architect.

He was part of an influential group of designers practising in Italy at the time including Massimo Vignelli, Enzo Mari and Bruno Munari. Formally his work is reminiscent of Russian Constructivism, Suprematism, and the Bauhaus movement, but is characterised always by a commitment to extreme minimalism.

Fronzoni founded a workshop school which he ran from 1982-2001. He felt passionately about teaching - "Since being invited into schools in 1967, I have become more and more aware that the real job of the designer, rather than any technique, is to cultivate: the designer's real objective is not to build the city but to show how a city may be built, with the city as a tangible form of civilisation."

In terms of furniture design, he is known mostly for the 64 series which he designed for Cappellini in 1964. 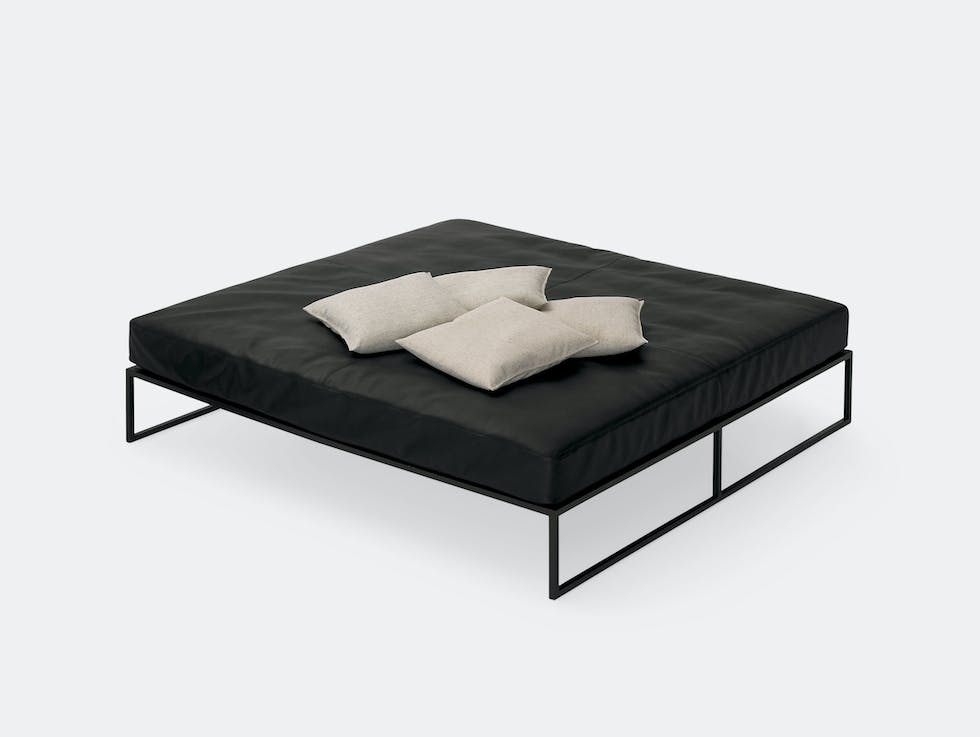 With its minimalist palette and pared-back colour palette, the Fronzoni '64 Bed was a design truly ahead of its time.

Indicated price does not include the mattress.