As part of our lighting showcase we invited Ilse Crawford, Jane Withers, Magnus Wästberg and Janet Turner to join us for an evening of food and discussion on the topic of lighting. As you will see each of our guests had a unique take on lighting and its potential to affect our emotions and environments. 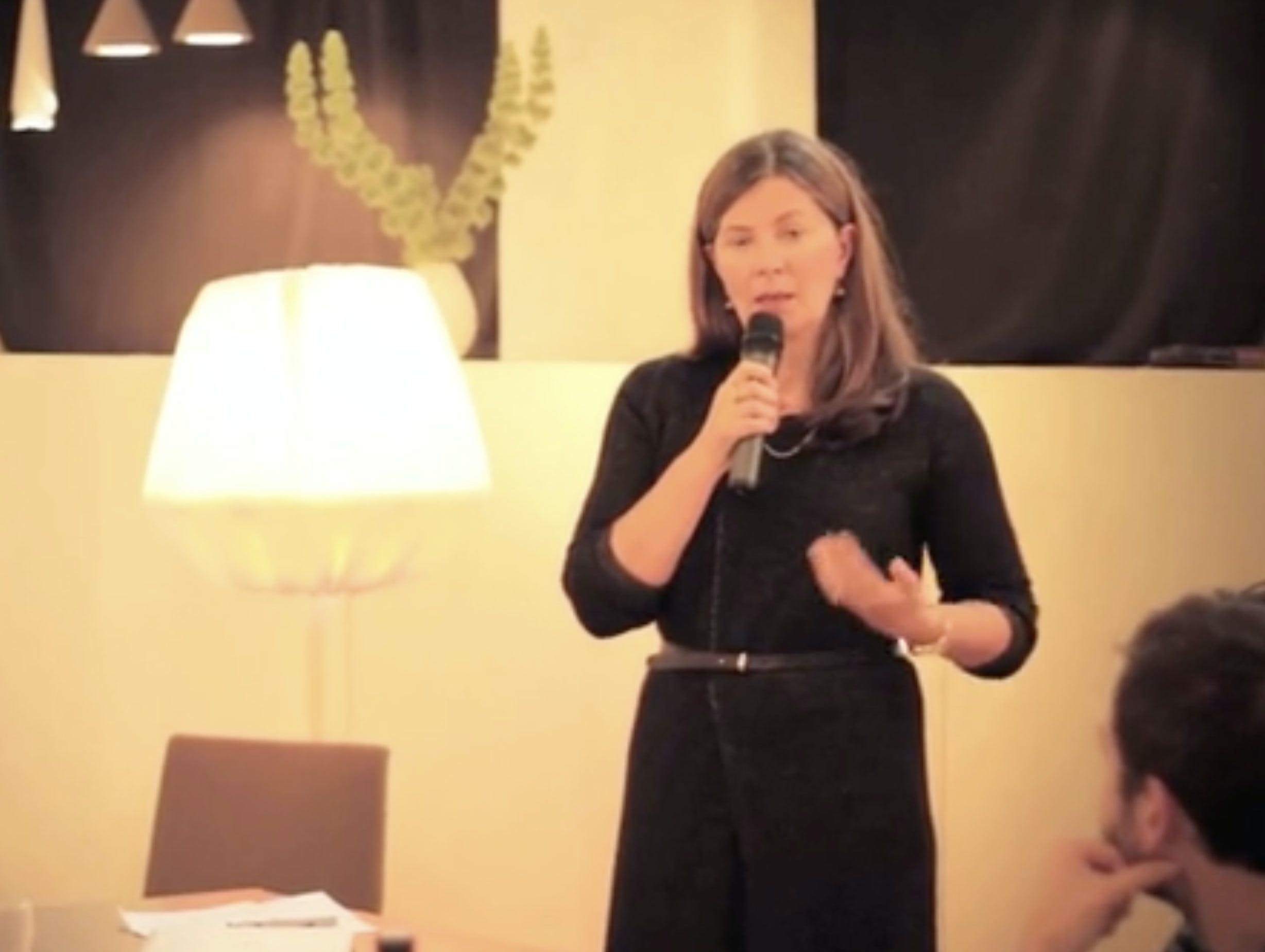 We gather the collective thoughts of Ilse Crawford, Magnus Wästberg, Jane Withers and Janet Turner on Contemporary Lighting and Design.

Transcript of the film below:

Janet Turner: I suddenly realised that half my life has been spent in lighting and what a useless thing it must be if all I can do is sum it up in five minutes! So I decided that what I would do is to say why I love light, and I arrogantly assume that you don’t love it as much as I do. And if I can persuade you to love it you will use more of it. The Gehry concert hall, look at the form of that. You recognise it and see it and perceive it simply because of the way the light falls on the surfaces of the form. If you don’t light it you don’t see it. You see daylight is interesting and that is how it is. I am not suggesting I am competing with daylight it is just a different way. Was it Frank Lloyd Wright who said that planting elevates architecture into something special and is rather important? Well I am saying that lighting could be even more important than planting and of course we see it after dark. so what we are doing is extending our span of life. I have always said that I live much longer than anybody else because I can see everything so much longer because I make a point of lighting things that go on quite a lot into the dark.

Jane Withers : I feel a little strange following Janet, because I am not at all going to talk about light but darkness. Most of the lights were off and all the visitors were given torches and they were rather poor quality wind-up torches as it was all we could afford. So you had to make your own light as you went around and occasionally you came across illuminated objects. But I think it was bringing back the sense of discovery and the magic of light and also probably a lot of these objects would have been made for considerably less light than they have today.

Ilse Crawford: In my studio, Studioilse, the obsession I would say is that design changes the way you behave or feel. So our way of looking at space and architecture and all the projects we do whether it is offices, hotels, restaurants, residential, even a boat is always from the point of the view of the human being and how to create a design that in some way connects with them on a very elemental and primal level. And light of course is fundamental there. I was talking to a psychologist about it last week and he was saying how he had been doing a study recently of people who work during the night. And apparently, they have huge problems with depression and it makes sense because we are programmed to respond to light.

The talk: Waste Not Want Not

Show 19: Waste Not Want Not

For London Design Festival 2019 we will be showing five pioneering furnitur... Read more

A closer look at the stories and inspiration behind 'Common Senses' our LDF... Read more

As part of our 2016 London Design Festival offering we are welcoming Spanis... Read more

During the London Design Festival 2014 we will show new work from e15 and c... Read more

Artists Fien Muller and Hannes Van Severen walk us through some of their fa... Read more

Show 6: Pastoe, A Century of Design

On the eve of launching our very own dedicated Pastoe Exhibition we thought... Read more